I met with a system integrator partner of Morphis’ a couple of weeks ago and he mentioned that many enterprises fail to deal with legacy systems because the expected tenure of the CEO is too short for that CEO to take on the complexities and risk associated with modernizing critical systems within their business. [Fortune state the median CEO tenure to be 4.9 years].

That may be true in part but I would suggest that not having a clear “go-to” market leader with the brand equity of being able to deliver the most complex legacy-to-cloud projects is, at least, equally to blame. Morphis is working hard to be that market leader and establish the brand equity arising from having the technology on which to deliver highly complex modernizations (more on that in future posts).

That said, and as we stated in our recent post “Legacy Systems Threaten Big Business”, the pace of technological change is so high that the “do nothing” option is no longer available and the threat is existential. New technologies are lowering the barriers to entry even in very traditional enterprises such as commercial banks. Witness Metro Bank, the first completely new UK bank in over 100 years, and Atom Bank, the first totally digital bank, both of which were enabled by off-the-shelf IT solutions.

Layer in the financial crisis of 2008 onwards and the impact that had on customer perceptions, together with the voice of empowered millennials and the question “where would you rather bank?” is no longer a choice of Bank A vs Bank B but Bank A vs Google or Apple. 73% of millennials said they would be more excited about a new offering in financial services from Google, Amazon, Apple, PayPal or Square than from their own nationwide bank. 71% said they would rather go to the dentist than listen to their bank!! And 1 in 4 said they would rather bank with a tech company like Apple or Google than their current bank.

It’s not just dusty old banks that are under threat. Legacy software vendors are seeing completely new market entrants threaten their existing revenue streams. Workday’s move into Student Information Systems for the higher education market is just one example (more on that in future posts).

And then there’s Facebook. Yes, even Facebook is starting to run into challenges with its legacy code as Grady Booch points out here. 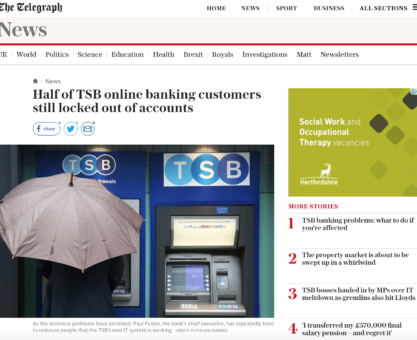 It’s Easier to Start a New Bank than Modernize an Old One Addressing to the subject “legacy banking modernization“, read the... 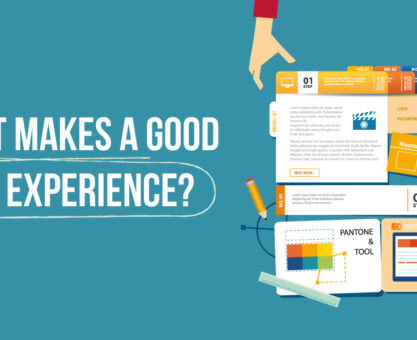 Headlines point out everyday that outdated software can lead to major privacy breaches for both businesses and individuals. But besides... 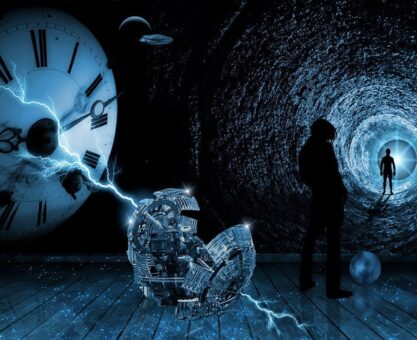 Legacy Systems Do Not Obey Laws of Quantum Physics

There is a well known theory that states that a particle’s behavior changes depending on whether or not there is an observer. Or, stated... 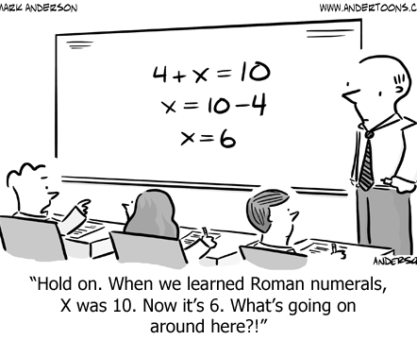 Morphis Clients, Morphis In the News 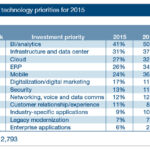 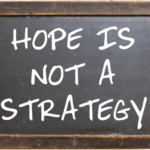 Next Story
Hope Is Not A Strategy – Application Modernization Alternatives